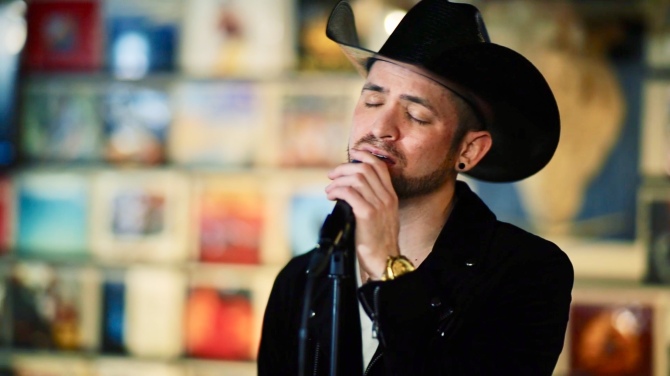 Today marks the first time Selena Quintanilla Pérez has been more famous in death than when she was alive. The Queen of Tejano was a few weeks shy of 24 years old when she passed on March 31, 1995. Since then her legacy has inspired the biopic of the same name which launched the career of Jennifer López.

EMI Latin, the record company that was founded after Jose Behar discovered Selena at the Tejano Music Awards came to develop the careers of Daddy Yankee, J Balvi, Thalia, and a host of other talented artists.

Today her legacy is stronger than ever. In honor the the brilliant person that she was, Son de Rey has payed tribute with their live, acoustic version of “No Me Queda Más” which was filmed and produced by Eric Vera at Short Hair Company in Austin, Texas.

Son de Rey will also be hosting their annual Selena Tribute Show at Sahara Lounge on April 13. This concert was recently featured at one of the top five Selena Birthday events to attend in Austin by Austin360.

Watch the stunning tribute to the late Tejano Music star below.

Join us April 13 at Sahara Lounge in Austin, Texas. Tickets are $10 at the door. Cover includes free parking and African buffet.